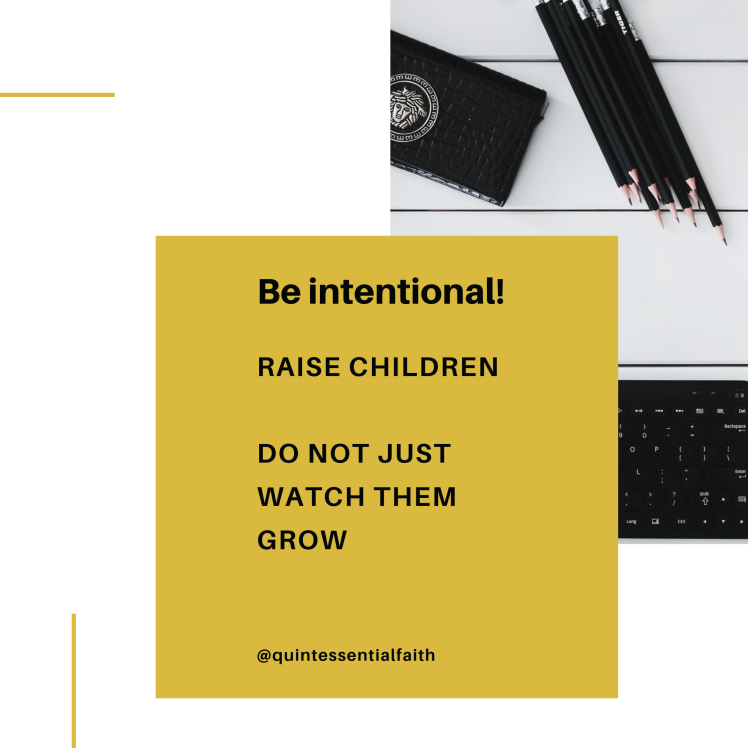 It’s always a struggle to get back into writing for me.

Not the writing part per say. But all the other parts involved. Having the time to sit quietly or alone without disturbance in my mind or the physical.

Between being a human being, mom and worker, it sometimes feels like my energy goes away as time runs by.

It’s an illusion though I know. If I am able to prioritize and master or subdue myself, I would be able to more consistently write and hopefully make impact or at least trigger some discussions that may help us leave the world a better place than we met it.

One of the questions I asked recently in my Instagram poll was: Should boys and girls be raised the same way? At the end of 24 hours of having the poll up, 69% of voters said yes and the remaining said No.

Interestingly I have opinions for both sides. However for the purpose of answering the poll, I would say No. I think men and women have biological differences that may call for differing training in some aspects of their life. The girl child for example would get periods and the male child won’t. The male child may be more adept to heavy lifting than the female as the female is the one who eventually carries or bears children. Hormonal difference may also play a role in the number of times you emphasize control over emotional outbursts or sexual pressure to the different genders. The society is also not safe enough for women to do exactly the same things as men. Religious obligations may also require that a man be raised to understand the value of being the head of the home. Hitherto few men have been trained or even raised in comparison to women on how to be men of the house. The are often left playing games or football or engaging in mindless meaningless activities that they are eventually clueless and in some cases uncultured. It’s probably the reason why you have more women expected by society to deal with a habitually cheating spouse then men, given the opposite scenario. Women apparently, even though thought as as the weaker vessel are still expected to bear emotional burden greater than men.

Some one or people have sold a lie to men and women and they have reckless bought it either in a bid to compete and win for the women or in a bid to be lazy and still claim victory for the men. How many fathers have told their sons that it’s possible to tame their sexual urges? How many times have they been told not to treat the wife of their youth treacherously? Instead they have made men feel like a level of misbehavior even a high level is acceptable amongst men and that they are doing well if they cheat and hide it away from their wife. Some people say it’s respectful at least to the wife.

I believe that while there may be differences here and there in raising children, they should BOTH be RAISED! Don’t raise only the girl child and expect heaven and earth from her and neglect to raise the male child and expect a girl to submit to a man who wasn’t RAISED! He was just allowed to grow. I think fathers and mothers need to ensure that they don’t just let their sons coast on by but that they are intentional about raising both genders well.

And as much as one gender is typically the head of the home and the other expected to submit, remember that none is superior and none of inferior.

“There is neither Jew nor Gentile, neither slave nor free, nor is there male and female, for you are all one in Christ Jesus.”